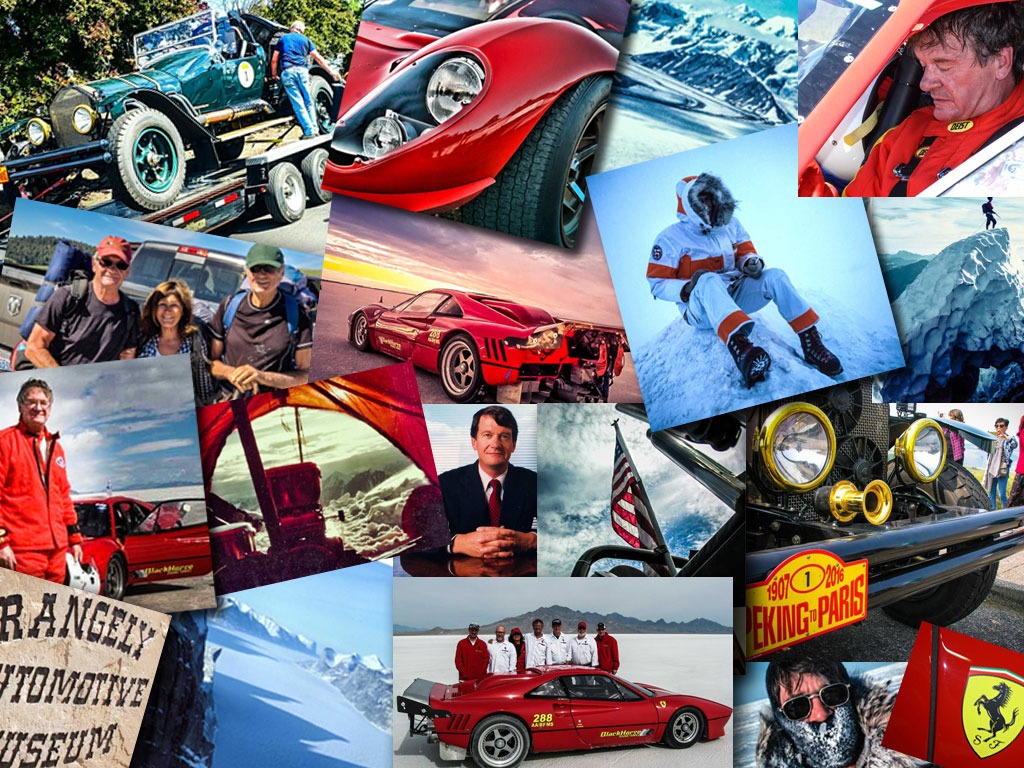 Never during my lifetime have I felt so alive, so focused, so driven, so terrified or so euphoric as when I have approached the “edge” and experienced real danger. The quest to capture, even if only fleetingly, this natural high has been the driving force in my life in both achievement and failure. While I do not suggest pursuing dangerous or foolish acts to test one’s luck, I do advocate approaching the “edge” once in a while…if only to savor the walk back. Black Horse Racing is a physical extension of who I am. It is a legacy to a life I hope has been well lived.

This website was created so that I could share my lifelong love of challenge and adventure with family, friends, acquaintances, and any strangers in the virtual universe who might have an interest in one or more of the following. 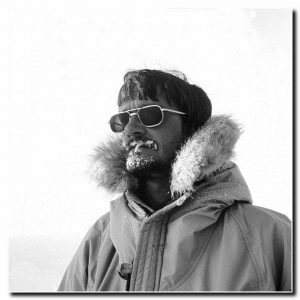 Arctic Exploration. Go to the ARCTIC expeditions tab above to read about the numerous high arctic expeditions Steve co-lead in the ’70s, 80’s and ’90s. These expeditions explored hitherto un-visited mountain ranges as far north as 82 degrees and resulted in several dozen first ascents and many miles of arctic travel in very isolated areas.

European Alpine Treks. Go to the EUROPE tab above to read about hiking across the Alps and Dolomites from Chamonix, France to Salzburg, Austria, from Chamonix to Zermatt, Switzerland along the famous Glacier Haute Route, around Mont Blanc and the Matterhorn.

Across North America. Go to the AMERICA tab above and read about several important segments of a crossing of North America by kayak and on foot from Washington D.C. to Seattle, Washington.

Black Horse Racing’s Peking to Paris Race. Go to THE ALF tab above to read about building the two speedsters and the 2016 attempt in the 8500-mile race.

Classic Sports Cars. Go to the CAR tab above to see the Black Horse collection of vintage sports, sports racing, and Formula Racers.

Steve’s Business Career: Go to the BUSINESS tab if you want to read about Steve’s ultimately successful bout in the United States Supreme Court.

Wikipedia. Read this condensed review of Steve’s efforts on Wikipedia.

New Book: Go to the BOOK tab to see extra photos and read about the life philosophy behind Steve’s exploits. Here you will find excerpts from At The Edge. 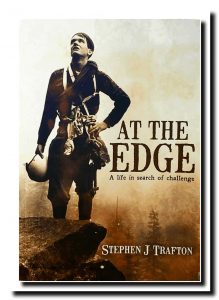