In this series of photos, follow the progress of end-stage preparation before road testing our updated American LaFrance vehicle. The first of two similar Steve Trafton roadsters entered in the upcoming road rally, this version was initially rebuilt in Rockwall, Texas from an original 1925 fire engine chassis. Then it was hauled on a trailer to the northwest United States where it was painted and further prepped. Components were specially forged and more modern accessories were fabricated for the 9000 mile transcontinental journey to be held during the summer of 2016.

Earlier, this ALF roadster was driven a short distance. Now, more tuning and electrical work is taking place. The new transmission works fine. Brakes are being adjusted. The heavy steering will be evaluated over a longer distance.

So this American LaFrance vehicle will soon be road-tested by Steve and his wife Katherine in advance of the July 2016 Peking to Paris Motor Challenge. Meanwhile, an orientation meeting in London was recently held for participants in the road rally. We’ll report on that meeting in our next installment. 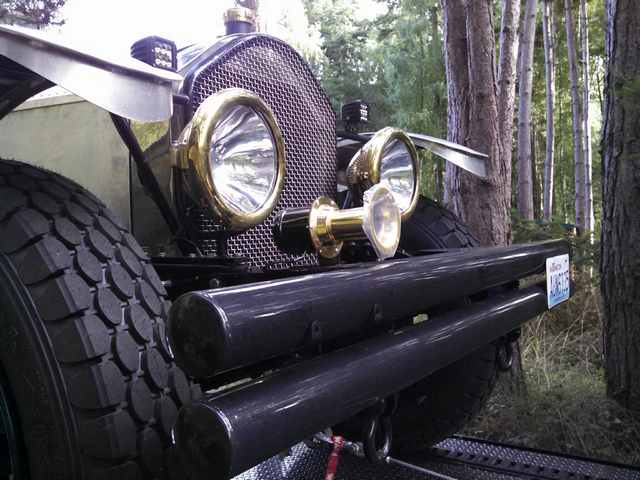 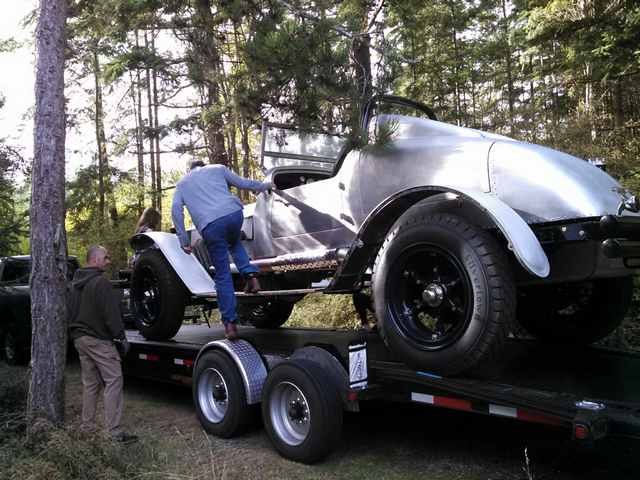 First ALF Roadster arrives by trailer in the northwest from Rockwall, Texas.

After its arrival in the northwest, the first vehicle was prepped for painting: 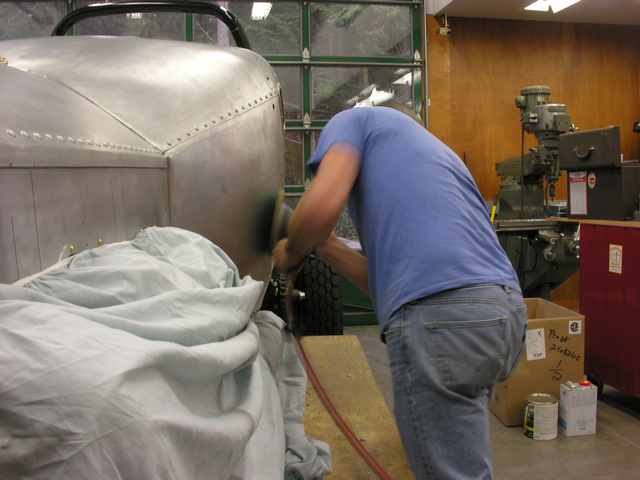 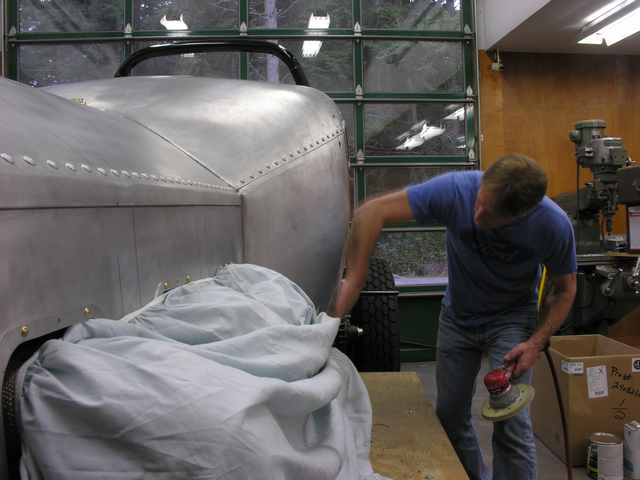 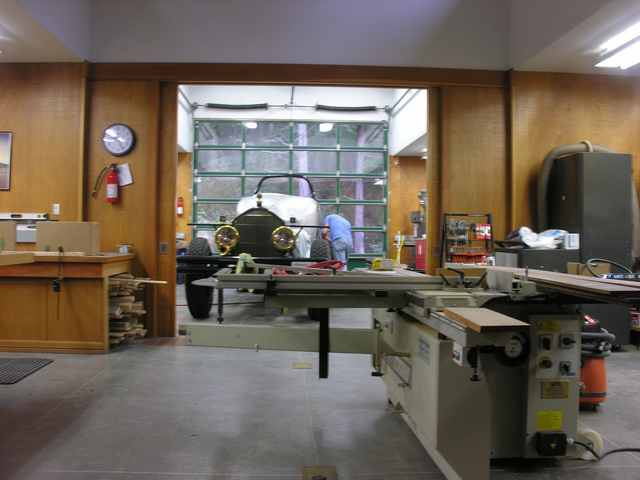 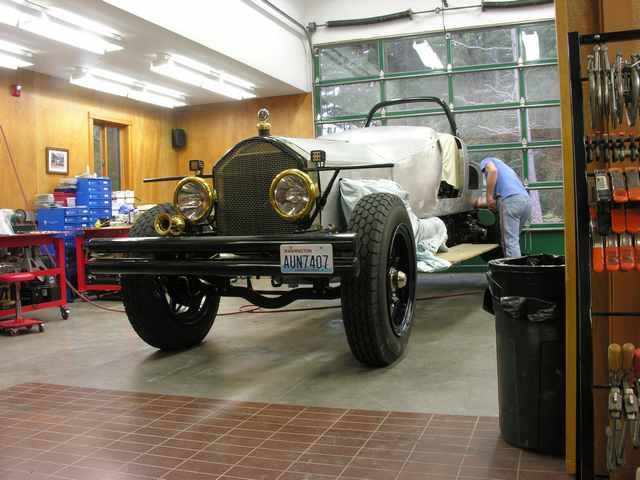 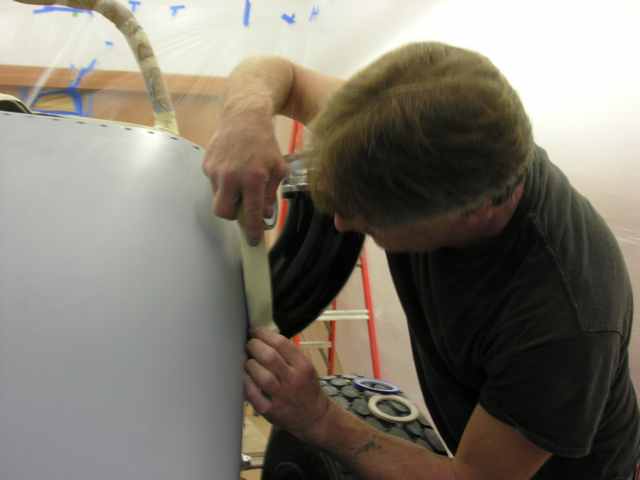 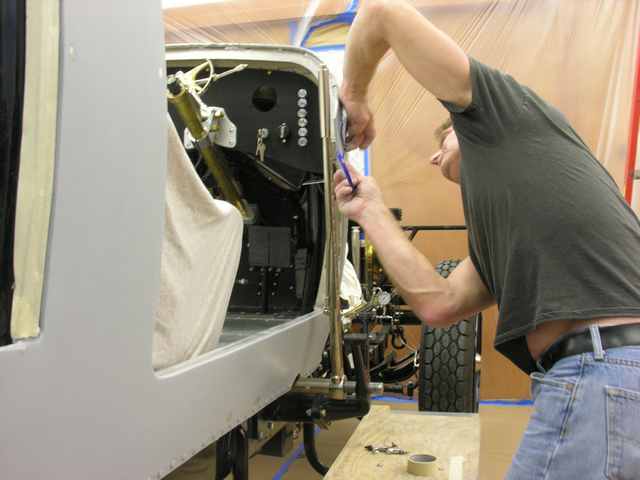 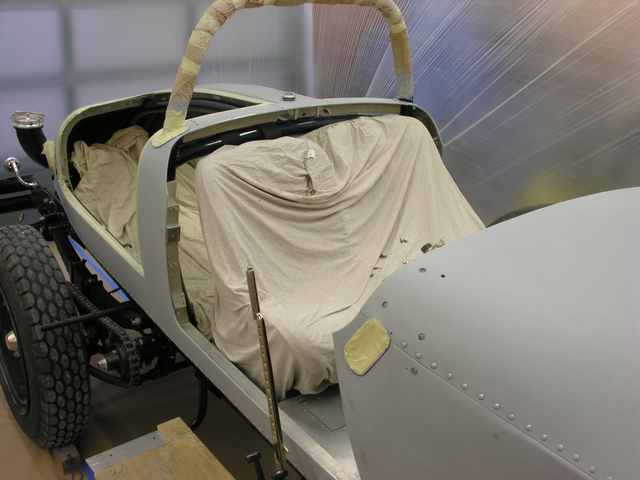 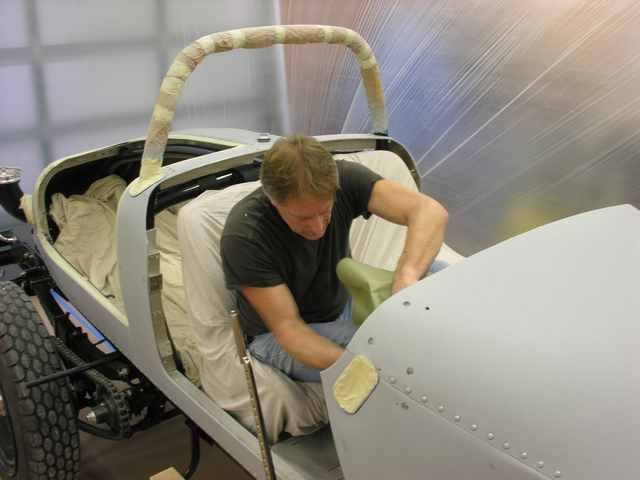 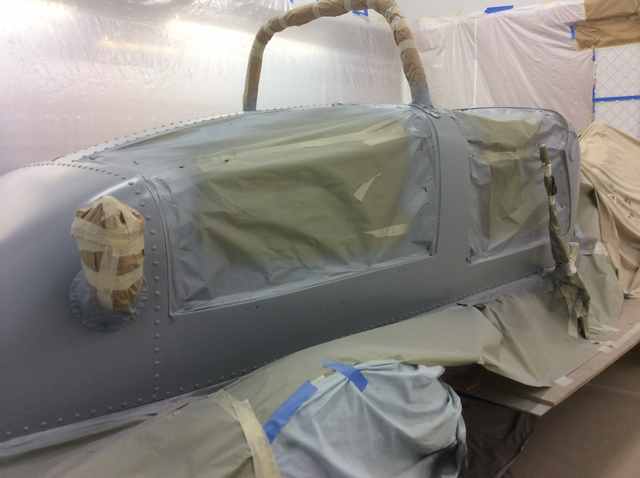 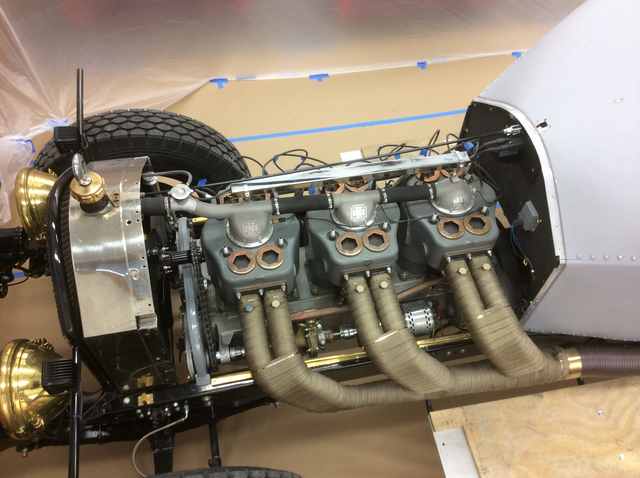 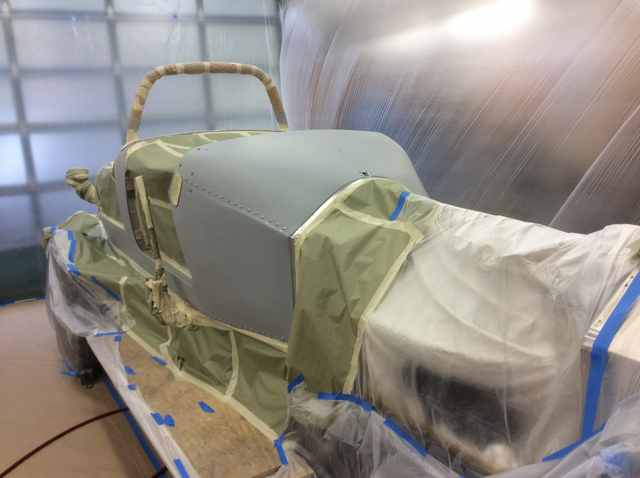 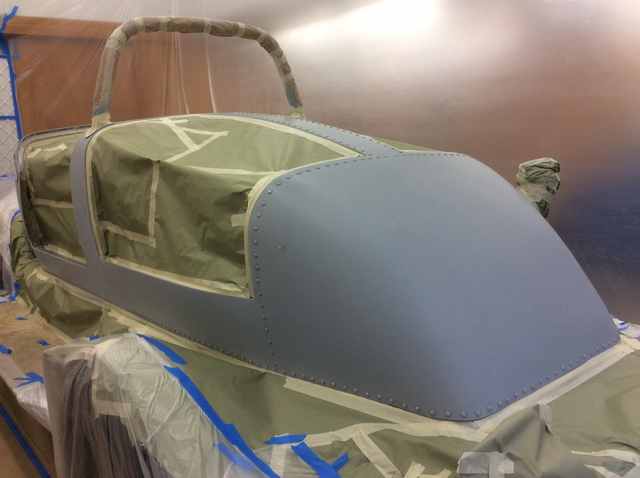 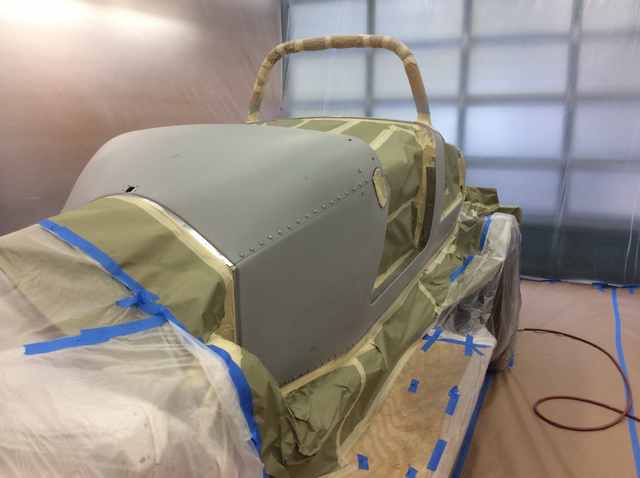 This roadster was painted dark blue. 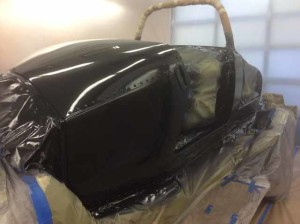 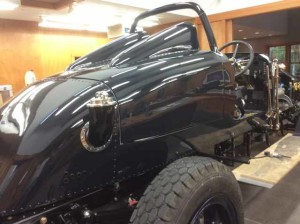 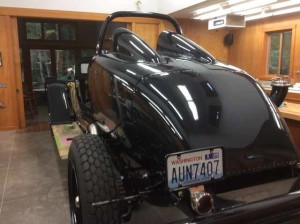 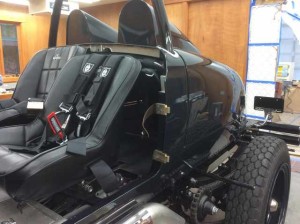 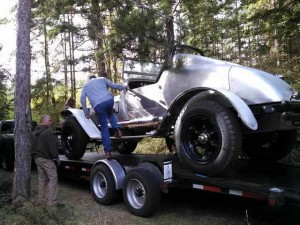 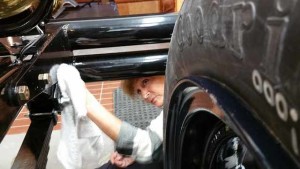 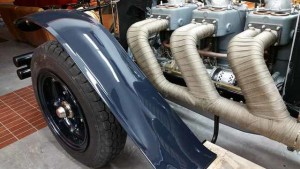 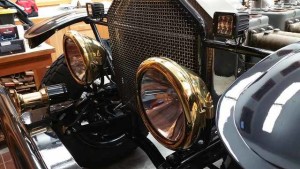 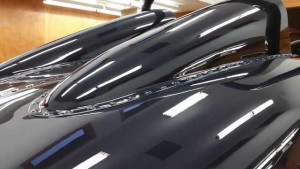 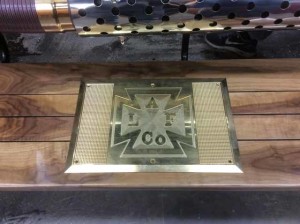