Just before they board a flight from San Francisco to Beijing, China on the morning of June 7, 2016, Dwight Trafton sent this update: Flight from Seattle to San Francisco

The only glitch was that the aircraft slammed on its brakes and squealed its tires while taxiing away from the gate – a ground vehicle had apparently violated rules of the road and cut in front of it. But following that “brake check”, all was well. Team Black Horse all linked up at the San Francisco airport. Following a good steak dinner and restful night at the Airport Marriott, we are up and ready to head to the airport for an 11:00 AM departure to Beijing (12.5 hour flight).

The four member team will stay at the Shangri La Hotel in Beijing and assemble with the other drivers for the rally which begins on June 12th. They said they would be sleeping in used tents and eating watery-gruel. Oh sure… 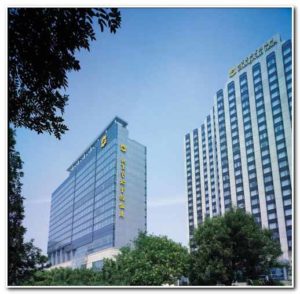 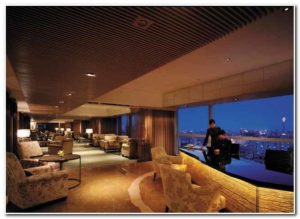 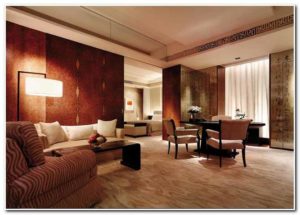 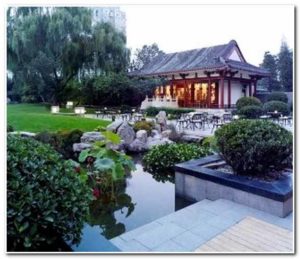